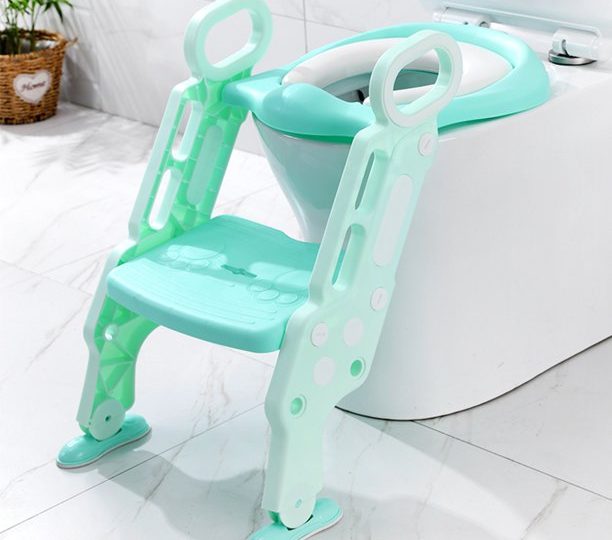 Toilet training period is probably one of the most difficult times in any parent’s life. And, in case of parenting a child with autism, it may be highly frustrating, because nothing that those experts told you seems to be working.

Since every child on the spectrum learns differently, it’s very much understandable why those so-called perfect guides may not work.

I too started toilet training for my then 4 years old non verbal child with one of those definitive guides and nothing happened except extreme frustration for me and him too. We watched tens of toilet training social stories and potty songs available on Youtube, but no success!

Though this classic toilet training guide didn’t work for my child and in fact for none of the ASD children that I personally know, I would still like to share it, because it may work for someone.

The classic guide suggests taking the child to the toilet every 5 minutes, and then every 10 minutes, then every 20 minutes, half an hour, an hour and two hours….

Well, my child was simply not getting why he is going to the toilet so frequently.

Accidents happened in the living room, we explained to him (as the classic guide suggested)  that it’s not supposed to be done here but to be done in the toilet, and he started holding it for long. We increased the fluid intake, turned the thermostat down to 19 and still he was holding. Finally after 4 hours of sitting outside the toilet, when he couldn’t hold anymore he used the toilet for the first time. But he was not getting when exactly to use the toilet, so accidents were very frequent.

The classic guide suggested noting his pee routine and taking him to the toilet on scheduled routines…. Didn’t work, because he would stress out and start holding!

We tried every explanation but it was almost impossible for him to know when to use the toilet… this is where the classic toilet training guide failed us badly.

I am not going to quote the ABA methods the therapists suggested, because they were pretty much the same as the classic guide discussed above. So, I looked into the insights of Applied Behavior Analysis myself to discover a method that made sense to me and to my child as well.

So, here I am sharing my journey of toilet training my child when he didn’t really have an expressive language.

Step 1: Dedicate Yourself 100% to the Initial Toilet Training Period

It is important, because you are working on a child that has no way to express his needs, so you need to be with him the whole time to discover the need.

If you are a working parent, preferably start it over the weekend, and leave everything else. Yes, when I am saying everything, it means everything, no cooking, no cleaning, no other business.

Even, you should have someone to take over when you need to go to the washroom.

Being alert means your eyes on the toilet business only. As I discussed earlier, there was a day when my child was holding it for 4 hours, and we had to give him liters of fluid and kept the thermostat to 19 to make sure he felt the need to use the toilet.

He did feel the need to use the toilet, but he was so stressed out that he was not able to decide to let it go. So, I just left that every 10 mins/or an hour trip and allowed him to do whatever he is loving to do, i.e. playing with toys, watching TV etc.

He was playing on the floor and I kept my feet very close to him; just in case, if he leaks, I can be notified instantly.

And here you go boy…. He leaked!

I didn’t say anything… just held him in arms and ran to the toilet. He leaked 60% outside and 40% in the toilet, and I praised him for the great work.

Now as he’s fully emptied, I have at least next 90 minutes of ease. After 90 minutes I will be on alert again. And a couple of hours later, the same drill again; rushing to the toilet followed by a leak, and this time 50% goes to the toilet and 50% outside.

Oh boy, he learnt it in a day that I was struggling for months.

We did have several accidents after that for instance, we didn’t use underwear at home, so after toilet training for about a week, when he went out in underwear for the first time, he confused it with the diaper and leaked. Yes, it was a bit uncomfortable in a public elevator, but thankfully, I always have a bunch of tissues with me, and the leak was minor as he realized it sooner.

Tip to Avoid This Kind of Accidents:

Do not let them roam around in the house without underwear. It also helps them avoid unnecessary touching (especially boys) when they are growing and exploring their body parts.

This is an important part not just for non verbal autistic kids, but for all kids. Make sure they do not have heavy water intake before leaving the house. Ideally, there should be no water in take for at least one and a half hour prior to leaving the house. But, depending on your child’s body clock you can adjust your own timings.

Despite the child having mastered using the toilet at home, do not expect him to be using one in the mall or school or anywhere else outside with equal mastery or equal ease. ASD kids struggle with generalization a lot, so it is important to take them outside specifically for using a toilet. We went to Metro station, malls, parks etc. just for the toilet training purposes.

For typical kids it may take up to 3 months to master the art of number one. And, kids with Autism may take longer depending on the learning style.

Considering the fact that from the day one child has learnt to pee and poo in the diaper, we cannot expect him to forget 4 years of training in a month and learn a brand new method instead. Several times I thought of getting diapers on and having a peace of mind for a while, but thankfully I didn’t.

So, if you are a parent of a child with autism, know that toilet training can be a longer journey. Moreover, if the child has an underlying digestive disorder like constipation. It can be further tricky.

Yes, my child had constipation, and with the stress of using the toilet, he at times would hold it for 5 days. So, before you actually head to potty training your non verbal autistic child, make sure to get the underlying issues resolved.

Here’re some things that I did:

Step 2: Have a Routine for Toileting

Everyone has their own body clock. Observing your child for a few days can reveal his preferred times. Initially stick to those timings, and gradually shift it to your desired timing by pushing it 10 minutes up or down every two days.

Patience is what we need most. Expect a lot of poop almost in every corner of your house, but do not lose patience.

Know the fact that mostly ASD kids poop while standing initially. This is because their core muscles are still not developed enough to push while sitting on the toilet seat. A squatty position is great to get started with. Either get a toilet training support that allows the kid to sit in a squatty style. Or if it’s a child of bigger size, he may sit on the toilet in a squatty position directly.

Kids may take longer to push, so give them the time they need there. My child would take more than an hour at times to do the business.

Special Cases: Child Soils the Pants/Poops on Floor and Doesn’t Seem to Be Bothered About It

Child does the business outside the designated area or soils the pants, you first tell him nicely and clean it. He does it again and again; you lose cool, you scream, he gets scared for the time being but next time he does it the same way.

He has a problematic behavior; you tell him the problem that he pooped on the floor or soiled the pants, but you are not telling him the solution. So, he gets scared and since he doesn’t know the solution, he will probably do it next time behind the sofa to hide from you or next to the toilet.

Toilet training my then non verbal child on autism taught me a great deal of lessons and I am sure, I have answered most of your queries about the matter. But if you still have some more questions, do write me back.

Other Interesting Posts in the Category 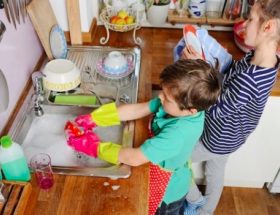 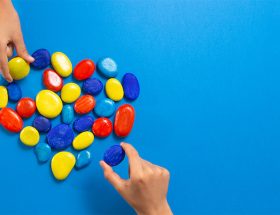 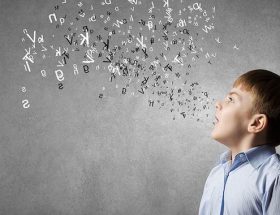 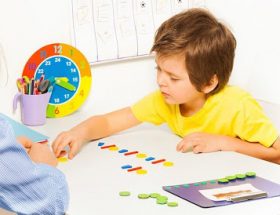 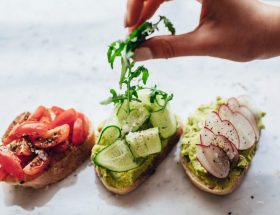 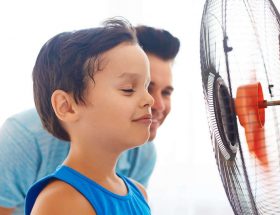 Signup for latest blog posts, articles and updates delivered right in your inbox!

You have successfully joined our subscriber list. Please, check your inbox and confirm your subscription to make sure you receive timely updates.